These are things which our eyes avoid to see but never really go out of sight. Things that raise questions yet difficult to tell, somehow because telling them is a taboo or we just simply accept what occurs before our eyes. Meanwhile, Tashoora chooses not disregard those questions. The group that consist of Danang Joedodarmo (Guitar/Vocal), Dita Permatas (Accordion/Keyboard/Vocal), Gusti Arirang (Bass/Vocal) descants divinity, religion, social issues and government's policies.

Tashoora was formed in 2016 where they took part in the album "Tribute to ERK" that was initiated by Creative Commons Indonesia and Ripstore Asia. In the middle of December 2018, the band released released their first live EP "Ruang". Later, they released their studio recorded singles that were distributed by Nadarama Recording under exclusive licensed to Juni Records. From "Hitam", "Surya" and their debut studio album "Hambang Jaring Cahaya, Hamba Bela Gelapnya" Tashoora were busy throughout 2019. The band also become Spotify Asia's Early Noise of 2019. 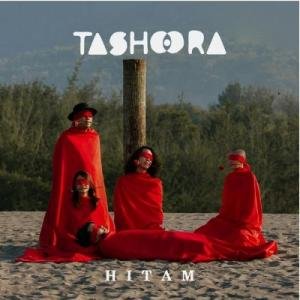 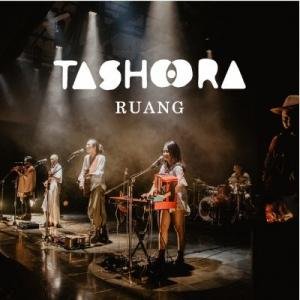 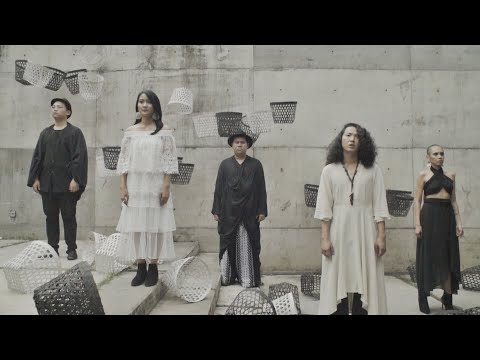 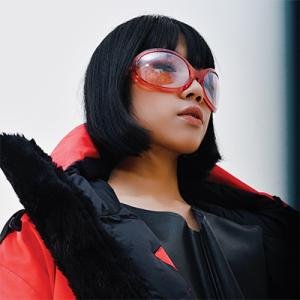