Born and raised in the capital city of Indonesia, Jakarta, Putri Soeharto or known with her stage name Ramengvrl started rapping through making “bedroom” demos as an escape from her mundane routine and also to freely express sides of her that she could never really do with her 9-to-5 job. Well-known for her quirky, unique, straight-to-the-point, yet fashionable style, she first started through posting soundcloud demos which later on stole the interest / gained small traction of local hip hop communities.

Her music career took off in 2016 with her first single “I’m Da Man”, later on she released the critically acclaimed “CA$HMERE” which brought her name to the next level. The praise and recognition she had over the years had brought her to be one of the nominations on NET TV’s Indonesian Choice Awards 2018 as one of the Breakthrough Artist of the Year. The same year Ramengvrl received an Anugerah Musik Indonesia (AMI) Awards Nominee and played on one of Southeast Asia biggest summer festivals, We The Fest, where almost 3,000+ people gathered and jumped along her full set. In April 2019, Ramengvrl released her first mixtape entitled “No Bethany” which feature singles such as “whats ur problem” and “bad minah” with Malaysian rapper Hullera. Ramengvrl adds “‘Bethany’ for me means ‘your girl next door’, so in ‘No Bethany’ I basically just wanna tell people to not treat me like some ‘goody goody two shoes’ LOL,” Ramengvrl says. No Bethany, along with all her previous works, all have the intention to push everyone to mainly be themselves, which is a very simple theme but still rings very true especially for Indonesians who have mostly been convinced by society’s expectations all their lives. Until now, Ramengvrl exudes the “no B.S.” spirit that a lot of youths aspire to. 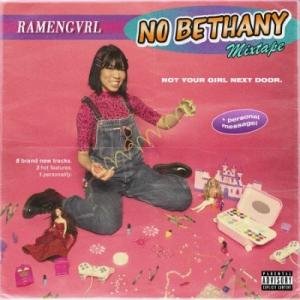 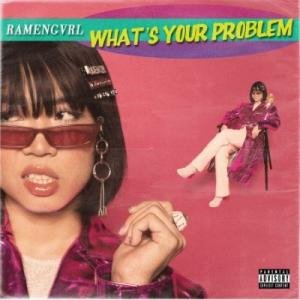 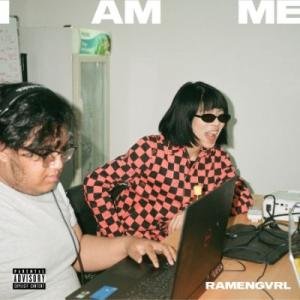 Ramengvrl I AM ME (Single) 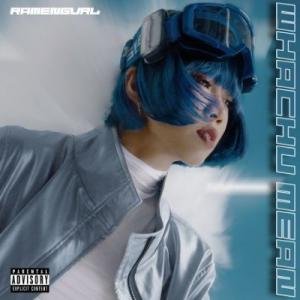 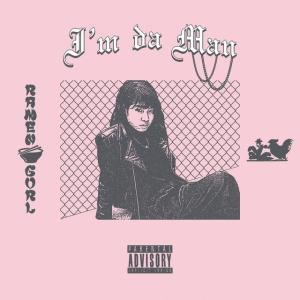 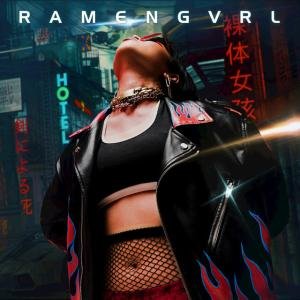 Ramengvrl Go! (I Can Be Your) 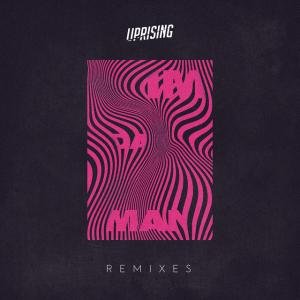 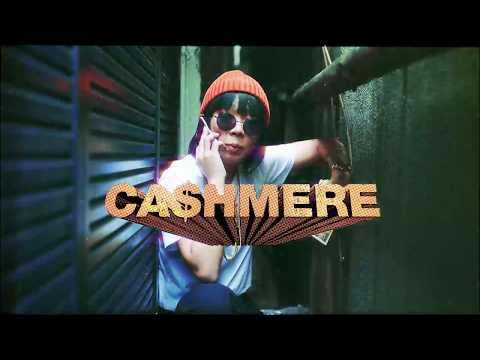 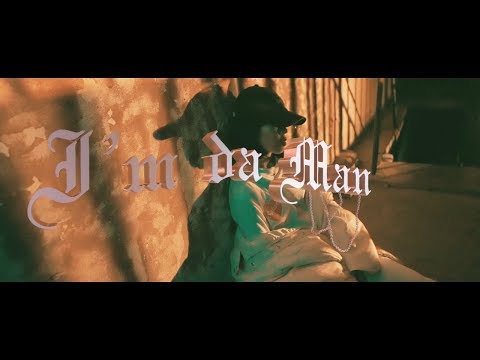 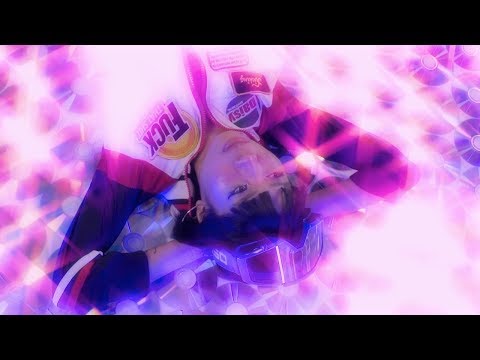 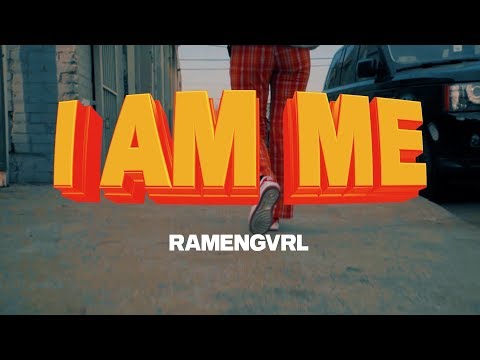 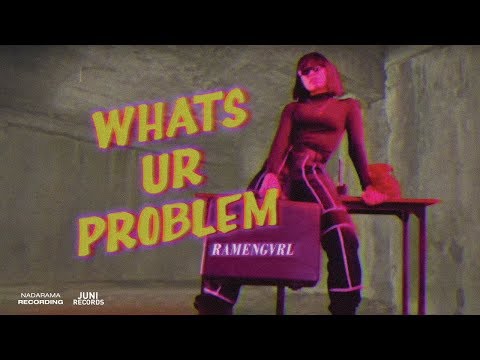 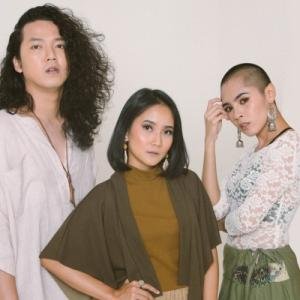